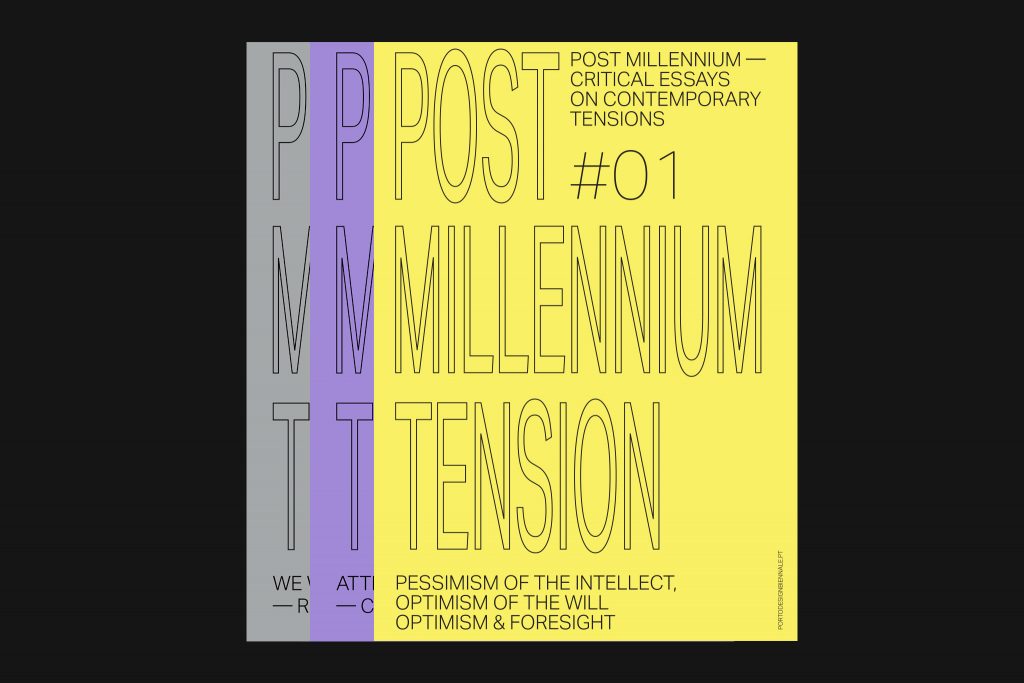 The 11 publications have been released during Porto Design Biennale first edition will now be available at the Porto Book Fair. 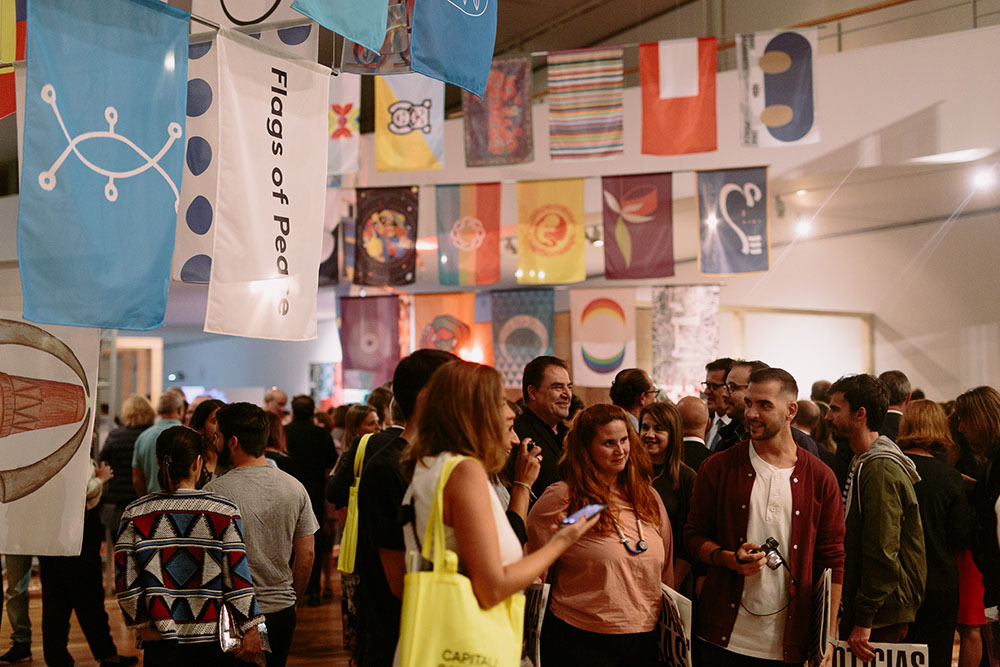 The 1st edition of Porto Design Biennale gathered around 50.000 people over 81 days. 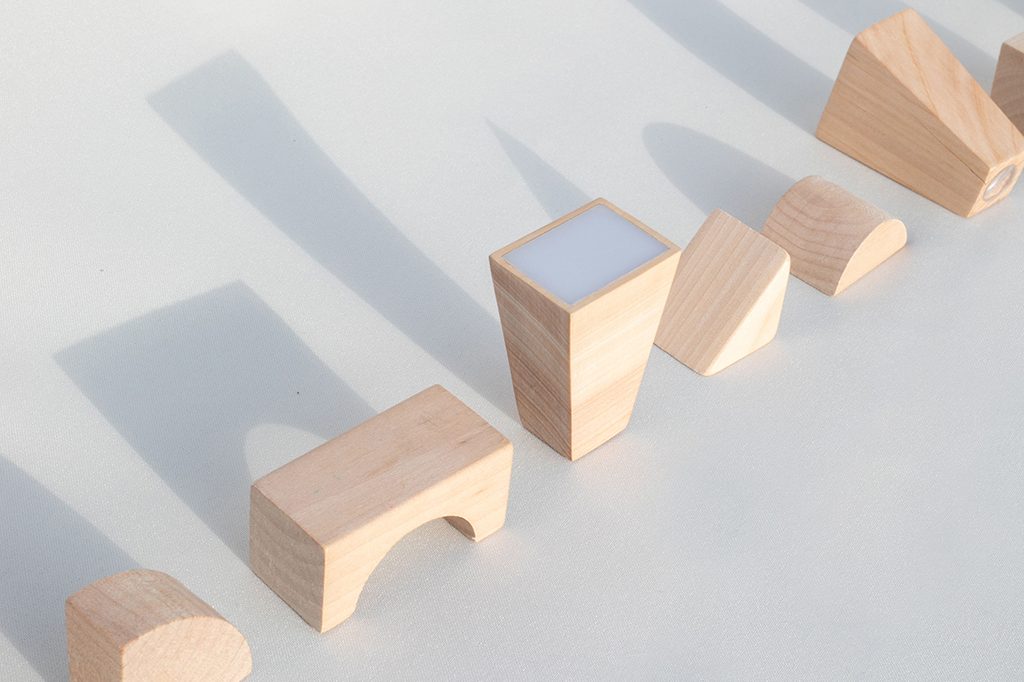 Presentation of the collaboration between Cuscuz and Matilde Cunha. 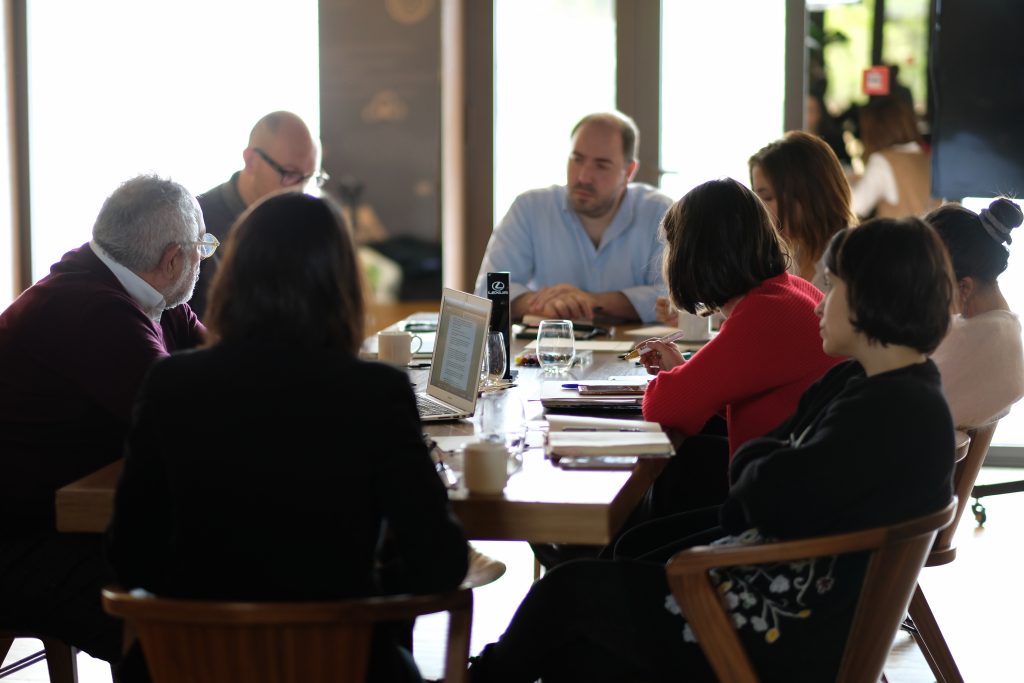 The 1st edition of Porto Design Biennale gathered around 50.000 people over 81 days. An extensive programme of around 300 projects and 60 events (such as exhibitions, workshops, performances, installations and talks) has been presented in 37 venues in Porto and Matosinhos. The next edition, to take place in 2021, will be announced in March next year.

The Biennale’s 1st edition succeeded in showing design as a key disciplinary field to address contemporary global issues. Design has the capacity to approach numerous dimensions of our contemporaneity, being at the intersection of frontiers and disciplines and activating a wide variety of partnerships. This edition of the Biennale also showed the vitality of Portuguese design, presenting the industry, design education, practice and criticism, as well as the relevance of curatorial proposals in the national context.

Porto Design Biennale sought to build a programme stemming from research, thinking, production and action on contemporary tensions, presupposing a willingness to identify, analyse, debate and modify said tensions. Over 81 days, some 300 projects were presented, including 17 exhibitions, 22 workshops and 25 conferences/presentations, involving 20 curators and 310 participants from 18 nationalities.

Between September and December the Biennale has been an informal school where knowledge was exchanged and pedagogical models were tried. 35 visits were made, mostly to college students, totalling over 2000 visitors. We also sought to make the Biennale as a forum, expanding the field of design, mixing it with other disciplines, crossing historical knowledge with futurological views  and inviting some of the most exciting names in the field of design, architecture and critical thinking. 25 conferences/presentations were organised and new conference formats tested: from the unconference, to performative conferences or performative dinners.

This event would not have been possible without the support of both cities and a public strategy for design. The Biennale was made in the territory, with the territory, activating 37 spaces/venues in Porto and Matosinhos, blurring the differences between the cities.

Porto Design Biennale is promoted by the Porto and the Matosinhos City Councils and organised by esad–idea, Research in Design and Art. The first edition, under the theme Post Millennium Tension and curated by José Bártolo, took place between September 19 and December 8, 2019.

At the closing ceremony, which took place at the Leixões Cruise Terminal, in Matosinhos, the mayors of the promoting entities – Rui Moreira, Mayor of Porto, and Luísa Salgueiro, Mayor of Matosinhos – announced that the next edition will be presented in March 2020. The mayors are unanimous in stating that Porto Design Biennale has gained a new status for design in Portugal. The municipalities maintain their commitment to Design as a differentiating element of Porto and Matosinhos, valued by the business and political sectors in a perspective that cuts across culture and economy.

The next edition of Porto Design Biennale will take place in 2021.